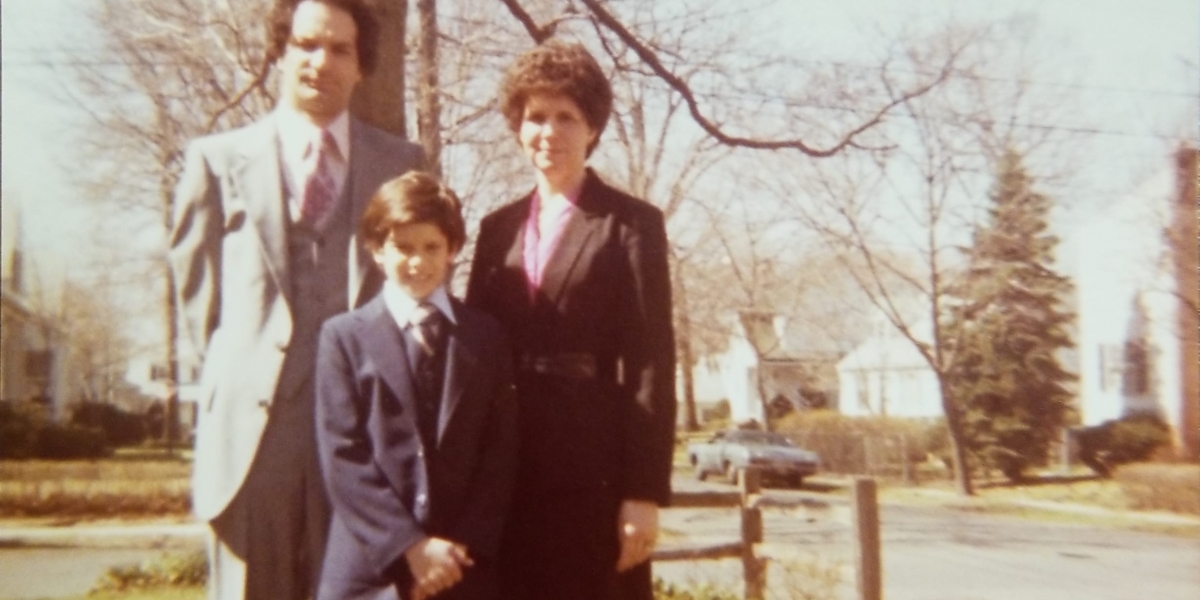 It all started with a boy who loved playing with his friends.

To anyone else who saw Christopher Colangelo race out of his parents’ car, he would appear to be any 9-year-old content to play outside until he was called in for dinner.

But to Jimmy and Andrea Colangelo, watching their son dart out of their car was a moment of normalcy and even triumph for Christopher. Because in that moment, it meant the treatment was over, at least until next month.

“He vomited for 5 days continuously from the chemo,” Andrea said. “He just knew he had to get through it to return back to his life. You couldn’t stop him from living his life.” 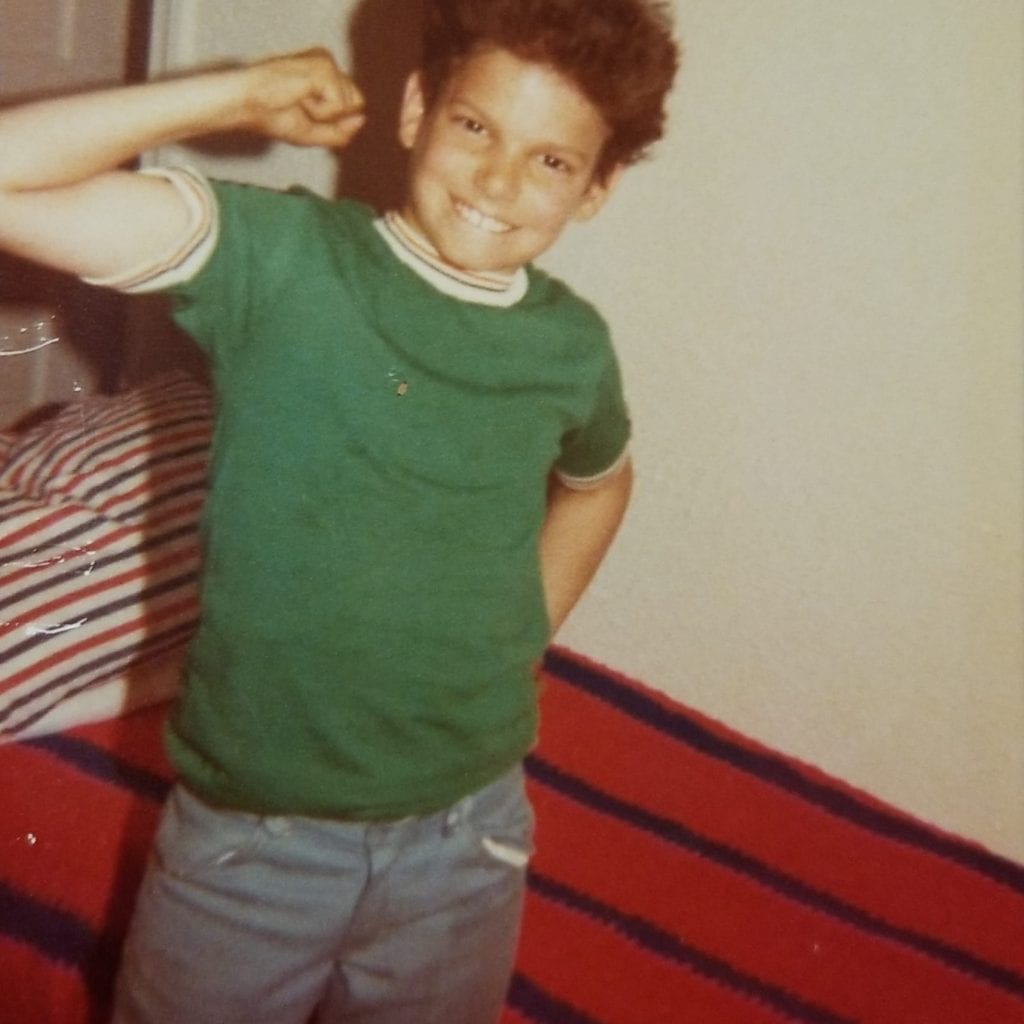 “When I saw him, he came up to me and said [the doctors] know what it is,” Jimmy said. “[Christopher] was real happy and I said that was great. Then I looked at my wife and I knew from her face it wasn’t good news.”

Neuroblastoma is when malignant cancer cells form in the nerve tissue of adrenal gland, neck, chest, or spinal cord. Stage 4 of this disease means the original tumor has spread to distant lymph nodes, bones, bone marrow, liver, skin, and/or other organs.

Two-and-a-half years after the diagnosis, it became clear to the Colangelo family that the treatment was not working and that Christopher’s condition was getting worse.

And yet despite all this, Andrea said she still saw something special shine out of her son.

“To me, he was an old soul,” Andrea explained. “His thoughts were deep, as was his understanding of people. I could never understand how a child could see the world that way. I wish I had 10 percent of what he had.”

Christopher passed away on September 1, 1981 at 11-years-old. When you ask his parents about lasting memories of their son, you’re likely to hear he had a natural golf swing and the last game he bowled, he hit 200. 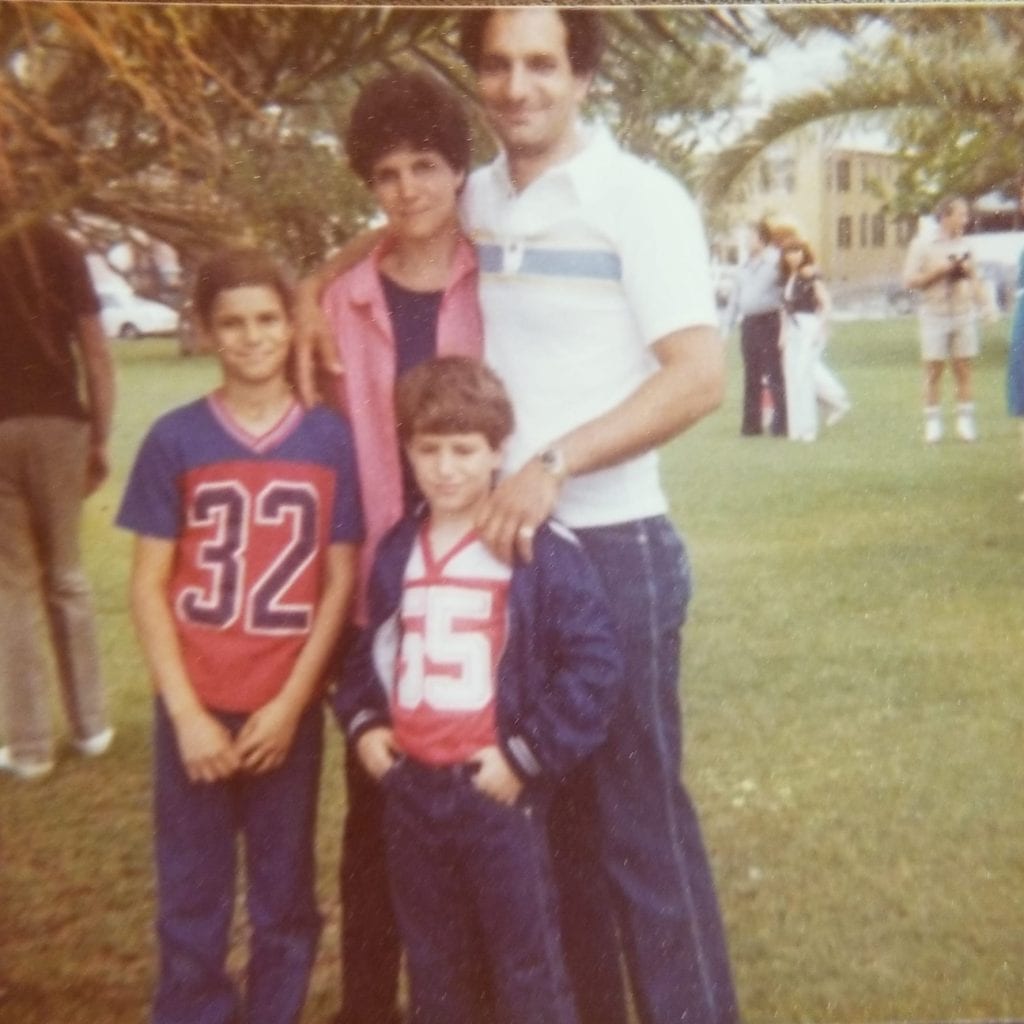 The seeds of Family Reach

During Christopher’s treatment, the Colangelo’s realized they were not alone and, more importantly, some families were worse off.

“We had good insurance,” Jimmy explained. “We were in no debt. And my wife, where she worked, they were excellent. They let her do whatever she had to do, and paid her through all if it. A lot of the pressure was gone.”

After Christopher passed, friends and families of the Colangelo’s started a fundraiser. Their goal was $3,000 and they ended up raising closer to $10,000.

Jimmy said it was his wife’s idea to take the bulk of the money and connect with hospitals to send money to families who were struggling to stay afloat. This started the Christopher Colangelo Home Care Fund, and its sole purpose was to help families bring their children home, especially if they were terminal.

“There was no hospice, no services,” Andrea said. “Parents wanted their children home, and we wanted to find a way to do that.”

To raise money, Andrea wrote letters around Christmas. She would write a couple of family stories to highlight the problem and ask for funding for help. According to Andrea, the average donation was $25. That straight-forward tactic of telling family stories has lived on through Family Reach’s annual reports, Cooking Live events, and yearly Hope for the Holidays campaign.

This led to more fundraisers and awareness of what the Colangelo fund was trying to do. Eventually, Jimmy would find himself working in the same company (and in the same group) as Rick Morello. Their friendship, as well as the support Jimmy would provide the Morello’s during their cancer journey with Rick’s daughter Kristine, would be the beginning of Family Reach. 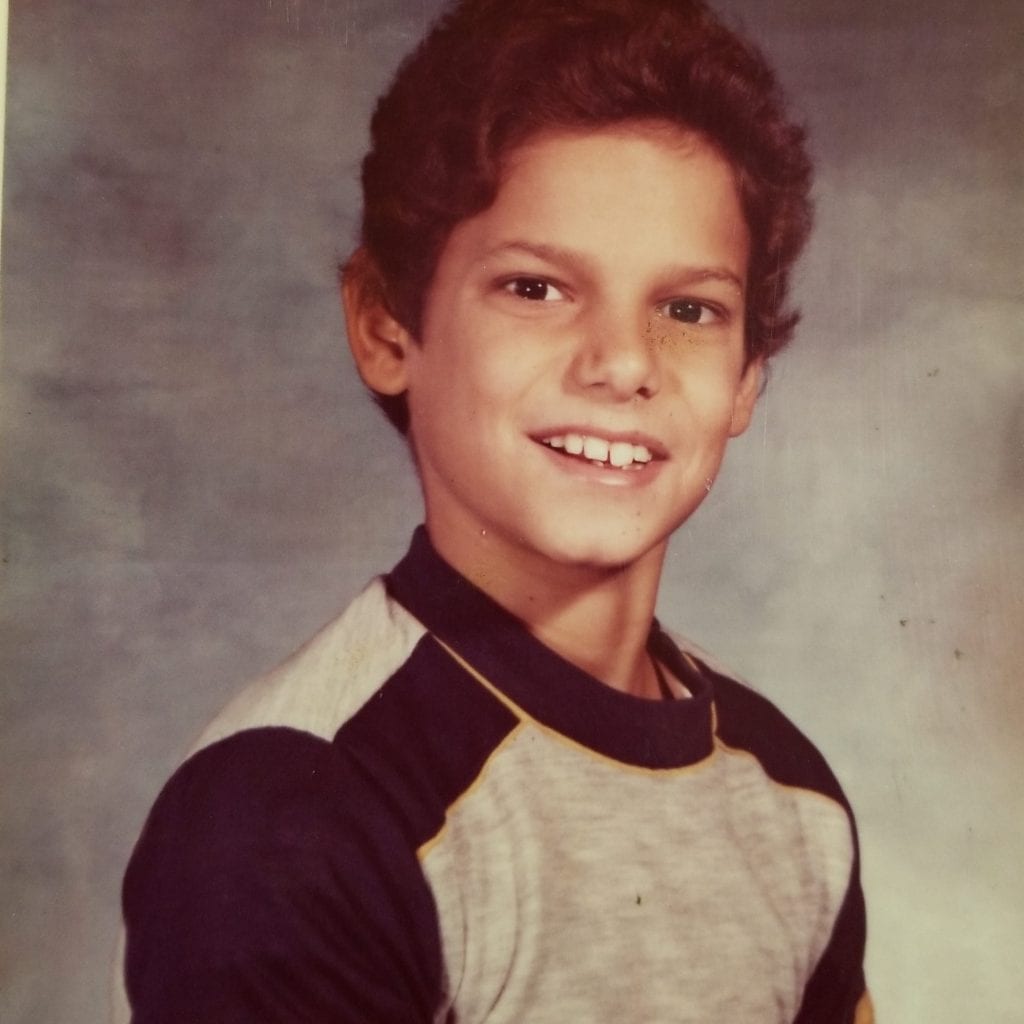 “My philosophy is to give rather than to take,” Andrea said. “That’s the way I raised my children.”

Looking back, both Jimmy and Andrea said they are shocked (and at times overwhelmed) at how much Family Reach has accomplished in its time – as well as what is planned for the future as the organization approaches its 25th anniversary in 2021.

For them, the spirit of Christopher continues to run through Family Reach’s mission as it strives to help more children burst out of cars and run toward their friends, and ideally out of treatment.

“He was a very strong willed individual,” Jimmy said. “The way I look at it, there was a purpose for [his] passing. It’s a part of life…and fate.“

Inspired by our founding families, everything we do goes back to the families we help. At this time of year, the best way to make a difference is by giving Hope for the Holidays. 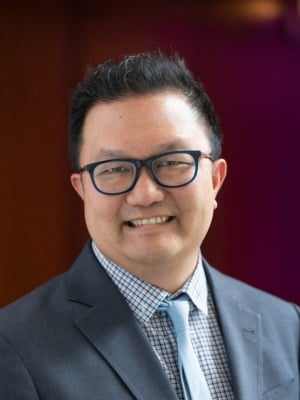 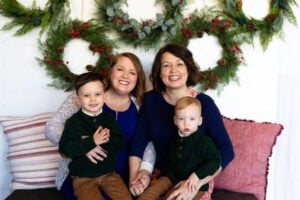 Our generous community showed up to support families facing the many costs of cancer during the holidays and beyond. 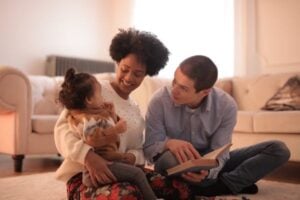 A Look Back at 2021: Family Reach Celebrates 25 Years With Gratitude, Innovation, and Collaboration

Take a look at the impact and stories that defined Family Reach’s 25th year as a national nonprofit organization serving the cancer community. 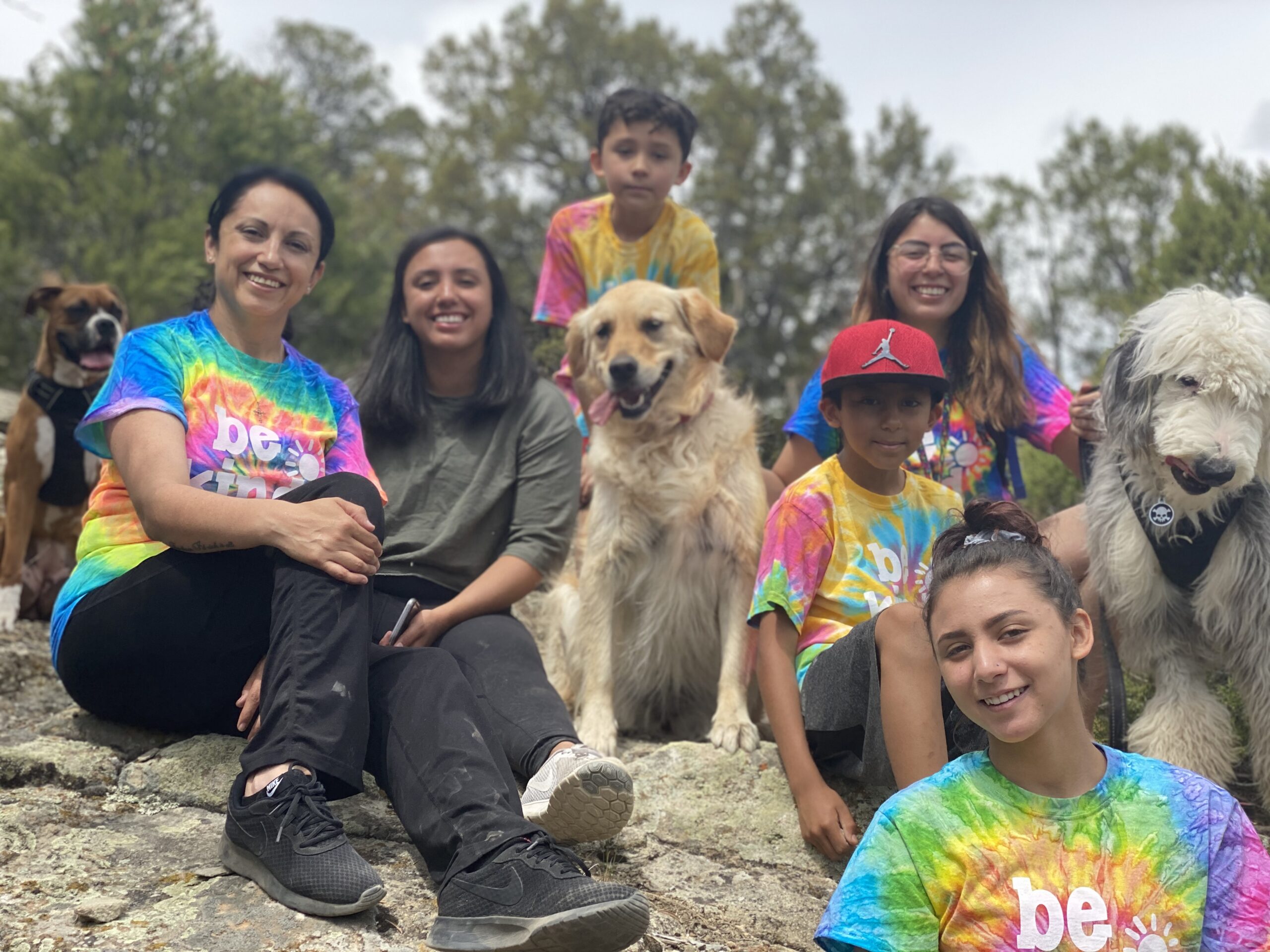 Join Hope for the Holidays 2021 to help keep cancer patients and their families in their homes this winter.