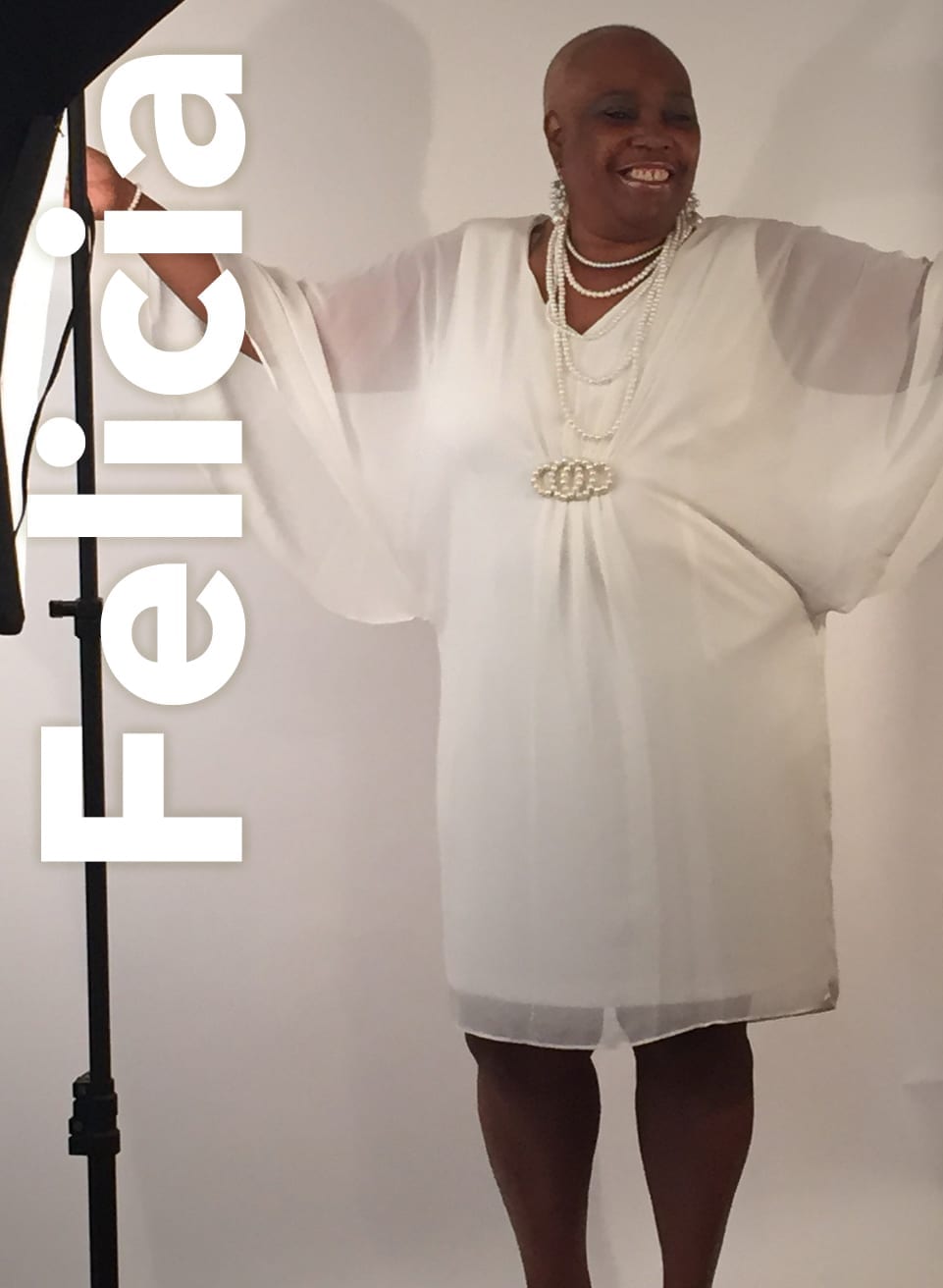 When 51-year-old Felicia was diagnosed with stage III breast cancer in May 2015, her family was hit hard by the overwhelming financial and emotional side effects of the disease. She and her loving husband are the primary caretakers of their six grandchildren. Prior to diagnosis they both worked full time, Felicia as a caseworker for homeless individuals transitioning to housing and her husband as a long-distance truck driver.

Due to her aggressive treatment protocol, which included a mastectomy, chemotherapy and radiation, Felicia was forced to take an unpaid leave of absence and her husband had to cut his hours to help care for the children. Within the first three months of treatment, the family’s household income was reduced by 75 percent and all of their savings were exhausted.

After paying for treatment, food for the children and utilities, there was no money left to pay the mortgage. The family’s home was in jeopardy and Felicia was overwhelmed. She reached out to her social worker and was soon connected to Family Reach.

“Family Reach did more than assist us financially, they really cared about our situation. If it were not for them, my family and I would have lost our home. We are so thankful,” says Felicia.

We are thrilled to announce that Felicia currently reports no evidence of disease!

Family Reach worked with Felicia on a plan to save the family’s home by providing a grant covering three months of mortgage payments, immediately ceasing all legal proceedings and bringing the account current.