Pat Kelly saw an issue hiding in plain sight.
We promised him we’d solve it. Join us.

An unforgiving disease may have quieted those iconic one-liners, but he remains a force on this planet.

While in treatment for brain cancer, Pat saw a problem that others didn’t and refused to let it go. He was so desperate to lift the financial worries away from cancer patients and their families that he made anyone who would listen promise to “fix it.”

Pat had no idea how to save the homes, cars, marriages, and hopes that a cancer diagnosis threatens to take away but after hearing countless families stress more about money than cancer, Pat knew something had to be done.

Before he left us, he passed on a few daunting stories he witnessed along with a plea for us to promise we’d make it right.

Bonded by 4 influential years at Syracuse University, that plea hit hard. Nearly 20 years later, a national nonprofit was built, scaled and is now ready to be shared so we can finally realize the Pat Kelly Promise. Family Reach has a solution to the problem Pat couldn’t unsee. The national nonprofit’s Financial Treatment Program offers financial wrap around services, including early interventions and emergency relief grants, but most of all if offers hope to families burdened with the financial side effects of their diagnosis.

Now we scale. There are 17 million people living with cancer in the US and we can’t reach all who need us without a force as strong as Pat’s army. We have “the fix” and now we can truly change the face of cancer – just like Pat wanted. 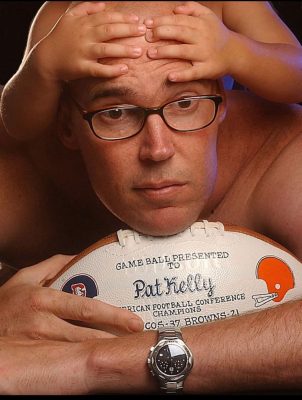 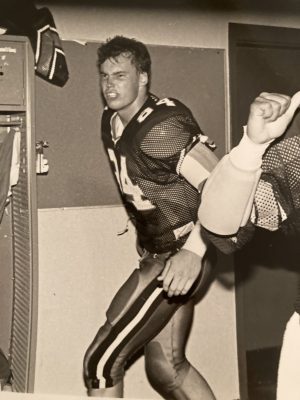 Tap a story to read more

Hover over a story to read more

Patrice knows both sides of cancer. First, she was a caregiver to her daughter Charlotte, who sadly passed away in 2011. A few years later, Patrice received her own advanced stage breast cancer diagnosis.

Still reeling from the residual financial side effects of having a daughter with cancer, the family of five quickly struggled after losing Patrice’s income once again.

After being diagnosed with retinoblastoma, Lyla had to undergo surgery to remove one of her eyes. She lives with her mom, Meghan, and they recently moved in with her grandparents after her dad passed away.

Now Lyla's full-time caregiver, Meghan is unable to work and this has resulted in significant income loss for her family. "I'm just trying to stand on my own two feet while processing the trauma that has stacked up," Meghan shared.

16-year-old William is currently in active treatment at a hospital far from where he lives with his mom and younger brother. His mom is dedicated to getting him to and from treatment and caring for both of her sons, though this leaves her stretched too thin to keep working full-time.

There family is facing a dangerous combination of increased out-of-pocket costs and significantly reduced income - all with the backdrop of the ongoing pandemic.
Size of the Problem 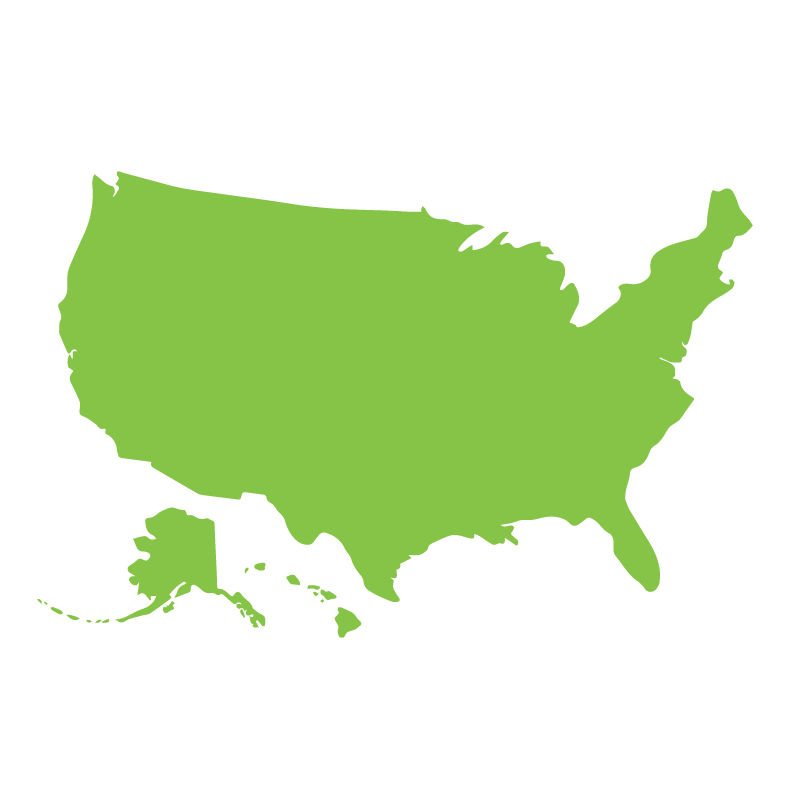 More than 17 million people live with cancer in the U.S.1

Be Part of the Solution. Follow the Steps Below.

Pat asked us to fix this problem and raise awareness. By signing, you pledge to do the following:

Make a donation or create a fundraising page

See Who Has Signed The Pledge

You were a force when you were on this planet and you remain a force long after you left us. Whether it’s keeping some of your famous one-liners alive, cheering for your son Patrick at a Penn State basketball game, or striving to fulfill a bedside promise you made us make, your legendary larger-than-life spirit lives on through so many of us.

And about that promise I made you … I admit I didn’t understand at the time. You had called a few of us when you were in the hospital, telling us about the single mom of a two-year-old with brain cancer who was in tears because she couldn’t afford the train fare to pick up her other child. And the husband and wife arguing over vending machine snacks because they only had enough money for one.

It broke your heart that they weren’t talking about cancer, they were talking about how it was threatening to take away their homes, cars, marriages, and hopes. For me, and likely others on the receiving end of those calls, it was too much to comprehend. After all, what could we do about it anyway?

But I saw the conviction in your eyes as you stared me down and told me to “fix it.” You did so much for others when you were here and you were tireless in your determination to ease suffering for people around you. I couldn’t turn my back on you and let that promise fade.

Pat, you sparked something that took off larger than I dared to dream. Because of you, I found a small, family-run foundation called Family Reach. The Morellos and Colangelos saw the same issue you did and figured out how to help cancer patients dealing with the financial ruin a diagnosis often brings.

Now I’m the CEO of Family Reach, and we’ve grown into a national nonprofit. We reach thousands of cancer patients each year with our Financial Treatment Program, ensuring they don’t have to worry about affording a train ticket or a morsel of food.

Still, with 17 million people living with cancer in the US, we have a lot more work to do. I can’t say my promise is fulfilled just yet, though I can say the groundwork is laid and we’re ready to build an army. We’re going to change the face of cancer – just like you wanted.

I hope you’re smiling in heaven knowing you’re still large and in charge. Cancer patients and their families are getting the help they need because of it.

With love and gratitude,
Carla and your army of promises

Shelly is a single mom of triplets — two of whom were diagnosed with leukemia. Caring for her children and traveling 114 miles to the hospital for her treatment means she can only work part-time, and the COVID-19 pandemic cut her hours even more. This loss of income combined with increased out-of-pocket costs created severe financial stress for this family.

Single mom to Ava, preschool teacher, and two-time cancer survivor, 35-year-old Renée was ready to return to work and get back on her feet after finishing her most recent treatment plan. Sadly, the COVID-19 pandemic had a different idea, and she’s now at risk of getting deep into debt until she can start working again.