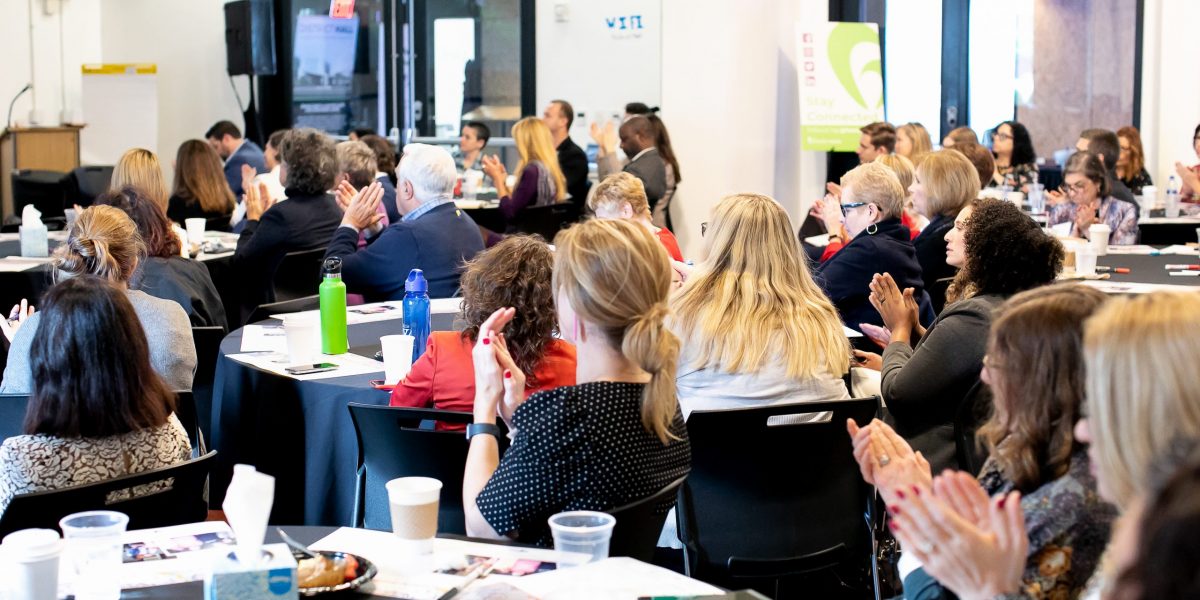 In our daily work at Family Reach, we collaborate with patients, caregivers, social workers, researchers, and partners from a vast array of industries. Without fail, we leave each of these conversations inspired by the compassion and energy from the stakeholders in the cancer space, brimming with hope and new ideas on how we can best drive change for families carrying the financial weight of a cancer diagnosis.

Four years ago, it dawned on us: What would happen if we brought all of these brilliant minds together at once? And so we created the Imagine Session, born out of the idea that together, we can be stronger.

Over the past four years, Family Reach’s Imagine Session has united over 400 thought leaders from across industries, including healthcare, transportation, finance, housing, and technology. Serving as a catalyst for new initiatives and solutions, this community plays a significant role in Family Reach’s growth. To date, the Imagine Sessions inspired the launch of our Financial Planning for Cancer program, the LiFT Network, and numerous partnerships.

What’s more, this unique collaboration of thought leaders enabled us to develop a strategic roadmap on how we can best work together to prevent and reduce the financial burden of cancer. Building on this momentum, we entered our 4th annual Imagine Session with high hopes, and left even more invigorated than we could have expected. 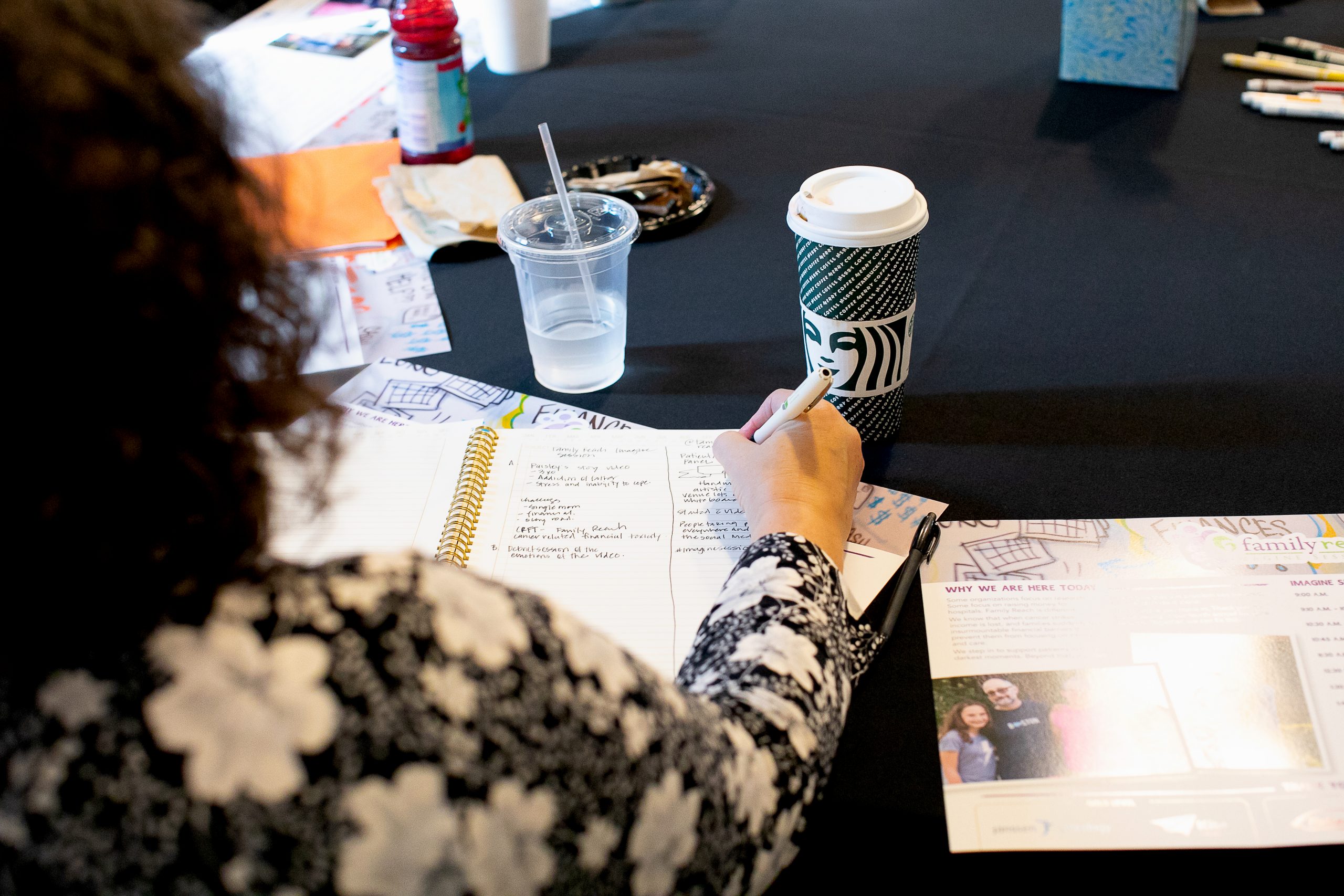 As we gathered at District Hall in Boston’s Seaport on December 10, we prepared for a milestone day. Over 110 attendees traveled to Imagine Session 2019 from across the country to learn more about Cancer-Related Financial Toxicity and continue developing solutions for this national crisis.

The event was once again moderated by Mario Muredda, CEO of Harrison and Star, who guided our speakers and attendees through a productive and empowering day.

Stories from patient and caregiver voices

A pillar of Imagine Sessions, the opening family panel provided a platform for patients and caregivers to share their first-hand experience of the financial realities of cancer. This year, Travis Hicks, Patrice Kelly, Erin McElhenny, and Nichole Millea were fearless in bringing their unique stories to the stage. 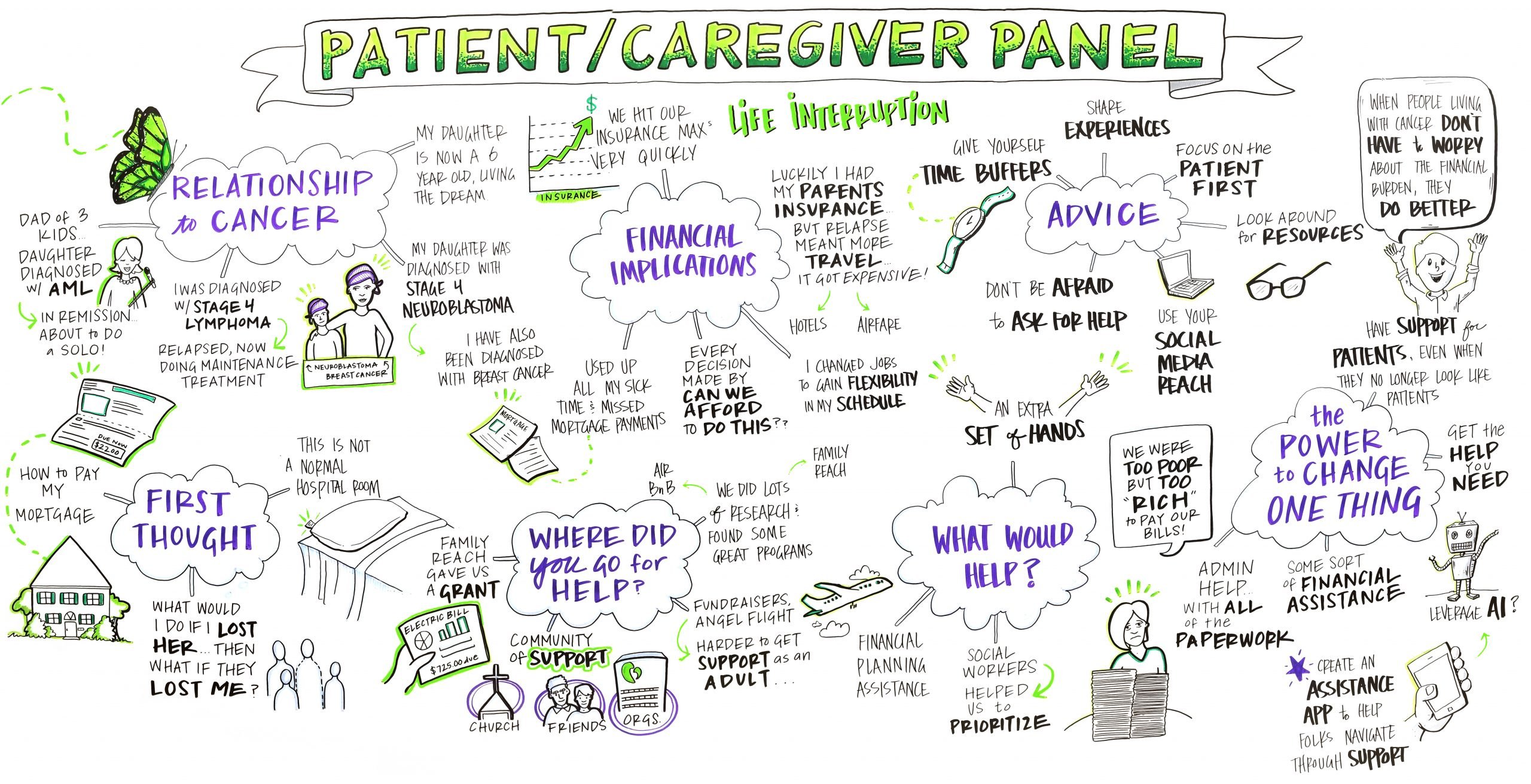 Travis highlighted the tremendous debt that piled up as he and his wife missed work to remain by their daughter’s side during her treatment. Now five years after the news of Lilli’s diagnosis, the family is working with a financial planner to regain their footing.

Erin, who had received her last round of treatment just days before Imagine, noted her distinct challenges as a young adult patient who had barely started to build her financial independence when her diagnosis hit during her sophomore year of college.

Patrice, who lost her daughter Charlotte to cancer at a young age and is now battling stage IV breast cancer herself, wished for the ability to take time off work to focus on her health. In reality, she exhausted her paid time off early in her treatment, and the loss of income would be devastating to her family.

Nichole, whose daughter Ruby was diagnosed at age 3, shared the impact of having to quit her dream job to care for her daughter while paying for childcare for her son.

Their stories grounded our audience in the harsh truth that no matter where you come from, cancer will disrupt your finances.

After hearing from our families, we were honored to welcome Dr. Yousuf Zafar as our keynote speaker to shed light on the broad scale of Cancer-Related Financial Toxicity. Dr. Zafar and his team have identified powerful data through their research on the topic, some of which he shared during his talk:

Dr. Zafar’s powerful presentation demonstrated that the stories shared by our family panelists were not happening in isolation, but that change was within reach if manufacturers, government, and providers hone in on solutions.

From there, the day transitioned from learning about the problem of financial toxicity to brainstorming solutions. Our attendees settled in for a panel focused on the power of collaboration and the possibilities that arise when groups from across industries pool their resources and work together.

Armed with knowledge on the topic and inspired with partnership ideas, our attendees headed into breakout sessions ready to work on five distinct areas, each focused on a program or idea born at a previous Imagine Session: 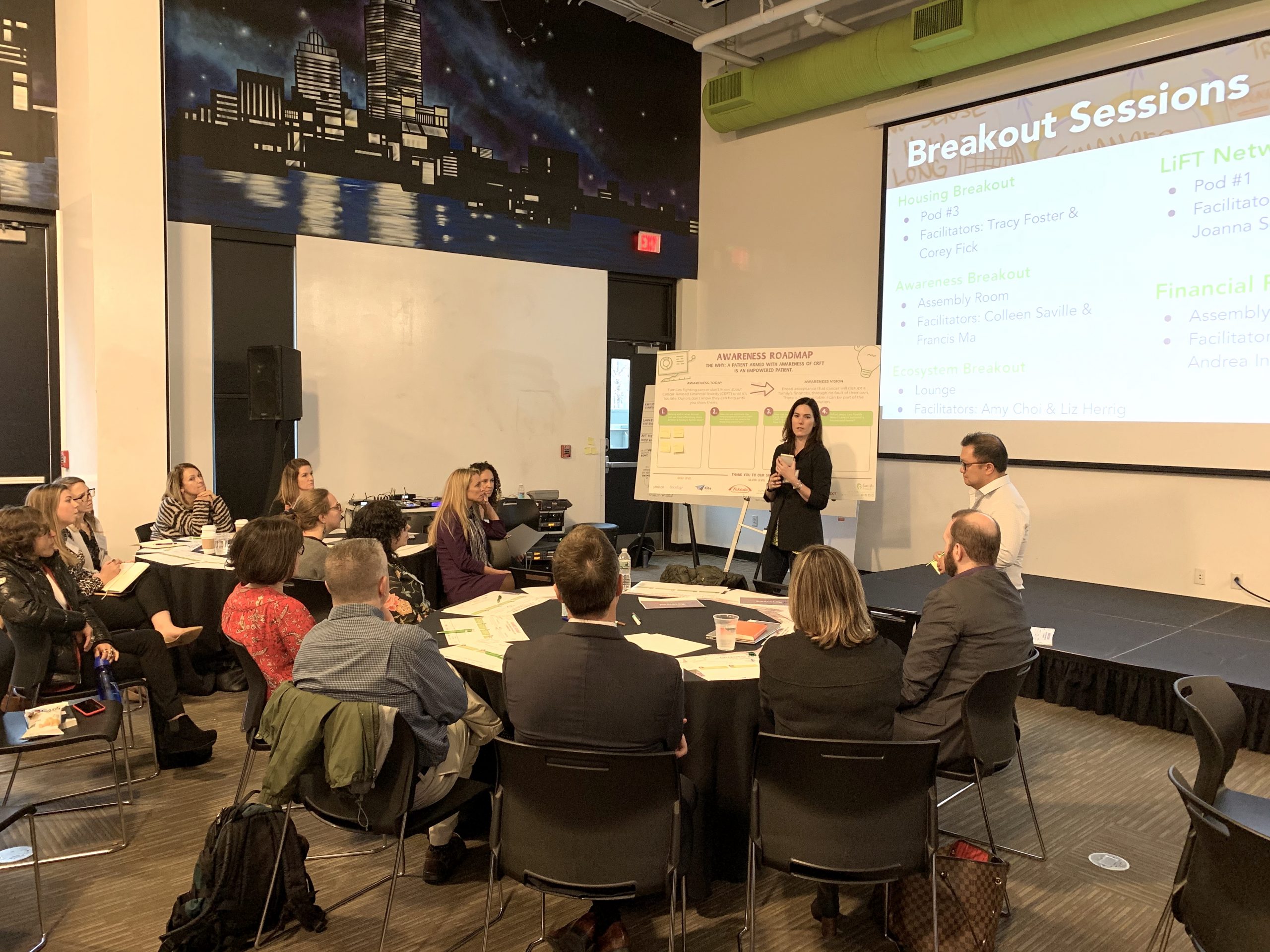 Gearing up for next steps

As with previous sessions, Imagine 2019 had a spirit of innovation and desire for progress that we’ll carry with us well into 2020. As we get to work on identifying and developing the most impactful next steps, we look forward to continuing our collaboration with the bright minds who shared their talent with us at our most recent Imagine Session.

We can’t share too much yet, but I’ll leave you with a sneak peak into our plans for this year: Think large-scale nonprofit collaboration across the nation and detailed financial education for healthcare providers – all through a series of mini-Imagines that hone in on the specific solutions generated this year. And so the momentum continues!

Don’t miss the next Imagine Session! If you’re interested in participating, please reach out to Rosie at [email protected]. 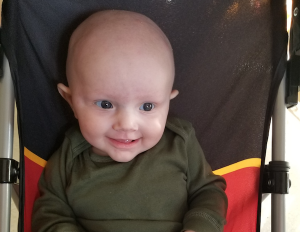 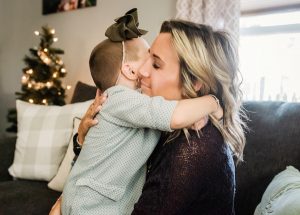 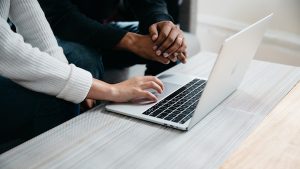 What We’re Reading: 5 Noteworthy Additions to the Financial Toxicity Conversation

This roundup of diverse voices highlights the various perspectives that are needed to discuss the financial toxicity of cancer care.