Baby Michael entered the world on September 28, 2018, as happy and healthy as can be. Just two short weeks later, everything took a turn for the worse. Lethargic, pale, and unable to keep fluids down, Michael spent days in the pediatrician’s office before heading to the emergency room.

When the doctors finally figured out what was wrong with Michael, the family’s new world slipped away from them. He had Acute Myeloid Leukemia, and was about to become intimately familiar with hospital rooms. 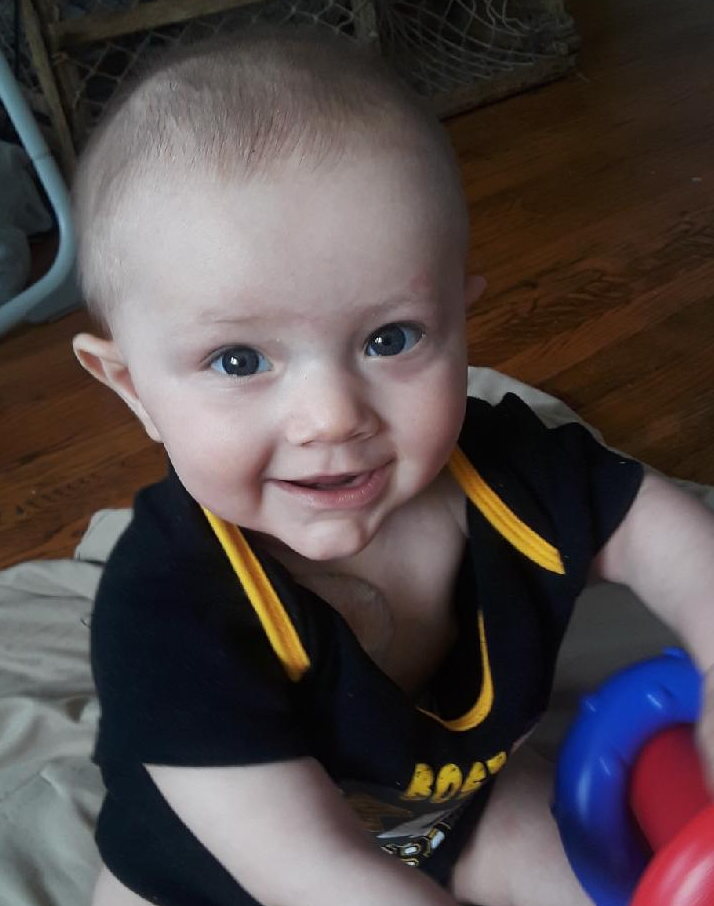 Handling the shock of a cancer diagnosis

When they received the news of the diagnosis, Michael’s parents were in disbelief.

“Our family had just entered a living nightmare,” Michael’s dad explained. “We couldn’t believe a baby could get cancer. It felt so unfair.”

Still, Michael had to begin chemotherapy. Due to his age, the doctors required that he remain in the hospital for the duration of his treatment and one parent had to be present with him at all times. Still on maternity leave, Michael’s mom was able to extend her time off for an extra month.

After that, his parents worked out a schedule: His mom worked on weekends and Mondays, while his dad worked Tuesday through Friday. When they weren’t at work, they were at his side. Michael’s proud big sister, Brooke, had to watch from the sidelines, cared for by her grandmother while her parents were at the hospital.

After the shock of Michael’s diagnosis turned into immediate medical action, financial worries began to burden his family.

“I have good health insurance, but I had no idea what was or wasn’t covered,” Michael’s dad said. “I also wasn’t sure how long my wife or I would be out of full-time work.”

As the family adjusted to living off of less income during Michael’s treatment, they still had their mortgage, car payments, insurance, credit card bills, and utility expenses coming in. The devastating financial reality of cancer set in quickly, and they had to take a hard look at their finances to determine which expenses were most important.

Their financial plan included eliminating a few bills, paying off some credit card debt, establishing estate planning, and setting up an educational account for Michael. They were better prepared to handle the present, and also had a solid idea of how they would manage their money well beyond their son’s treatment. 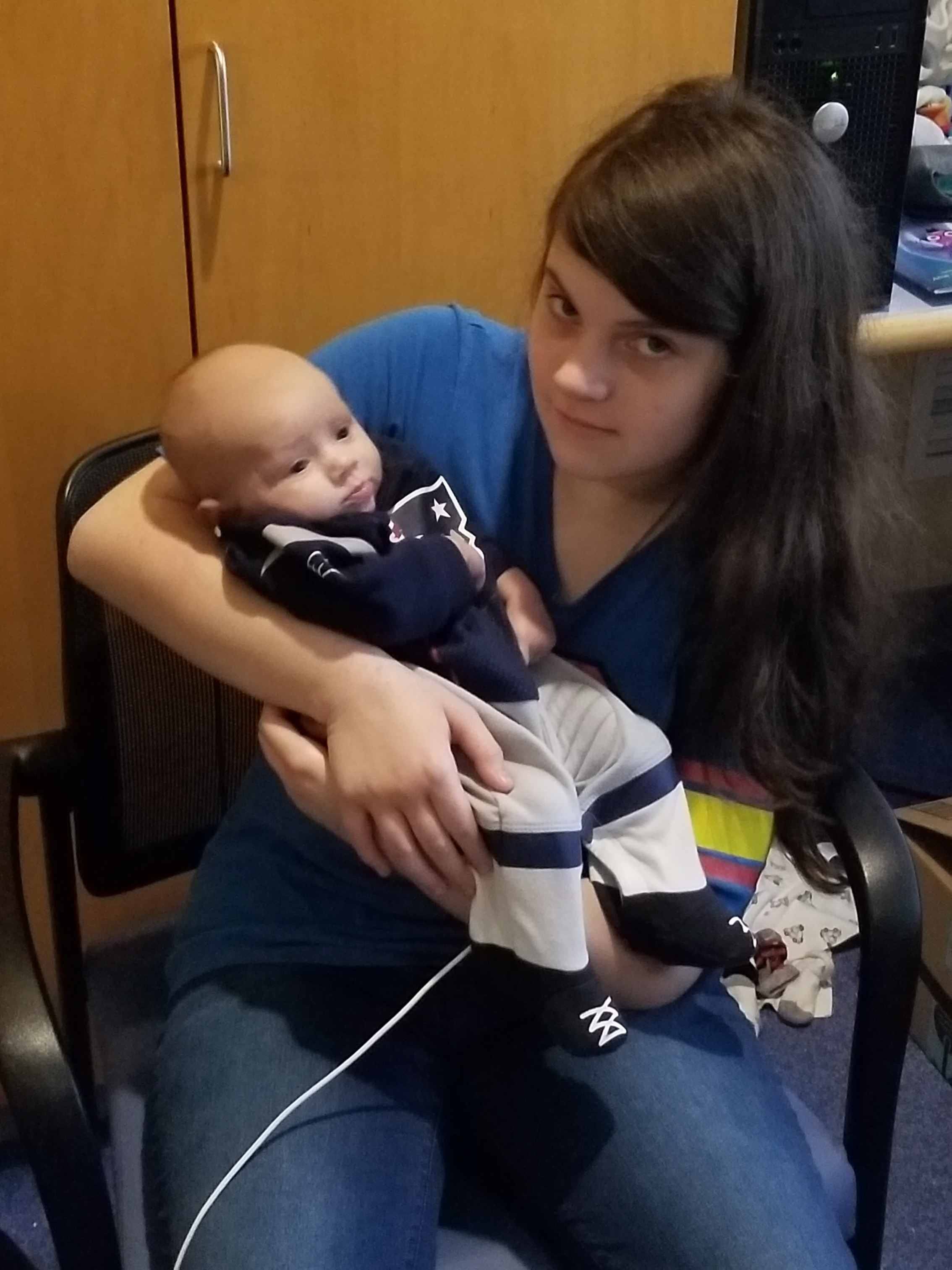 Michael endured surgery in December 2018, and then continued chemotherapy until April 2019. Thankfully, the treatment was a success and Michael could finally go home.

“Michael fought his cancer and won! For a baby, he is braver than most,” Michael’s dad shared. “We learned to never give up hope and always keep fighting. We felt the power of loving family, friends, doctors, nurses, and strangers that wanted Michael to get better.”

Since his discharge, Michael’s crawling has turned to walking. He made it to his first birthday – and his family looks forward to many more birthday celebrations for their growing baby boy in the coming years.

If you or someone you know is struggling with the financial burden of cancer, learn more about Financial Planning for Cancer today. 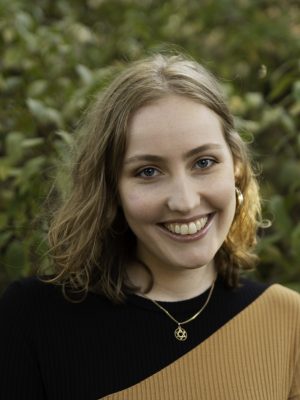 Always walking the fine line between her right and left brain, Stevie brings her creative and strategic thinking to her role as Creative and Brand Manager. Through writing and design, she amplifies Family Reach’s voice and brings attention to the financial barriers that often accompany a cancer diagnosis. 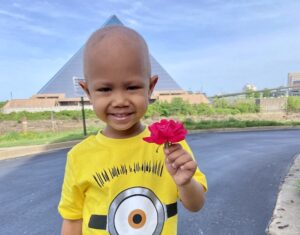 Our first-ever Giving Day closed out the We See You campaign, honored our 25th anniversary, and raised critical funds for cancer patients. 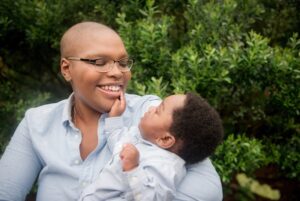 Family Reach Reflects on 25 Years of Impact on Cancer Patients

Find out more about our impact on the cancer community over the years and how we use data to improve our services for patients and families. 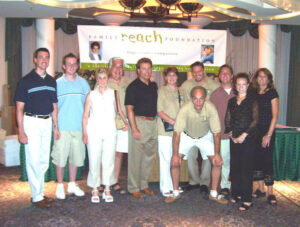 Find out how Family Reach evolved from a regional family foundation to a national cancer nonprofit organization.