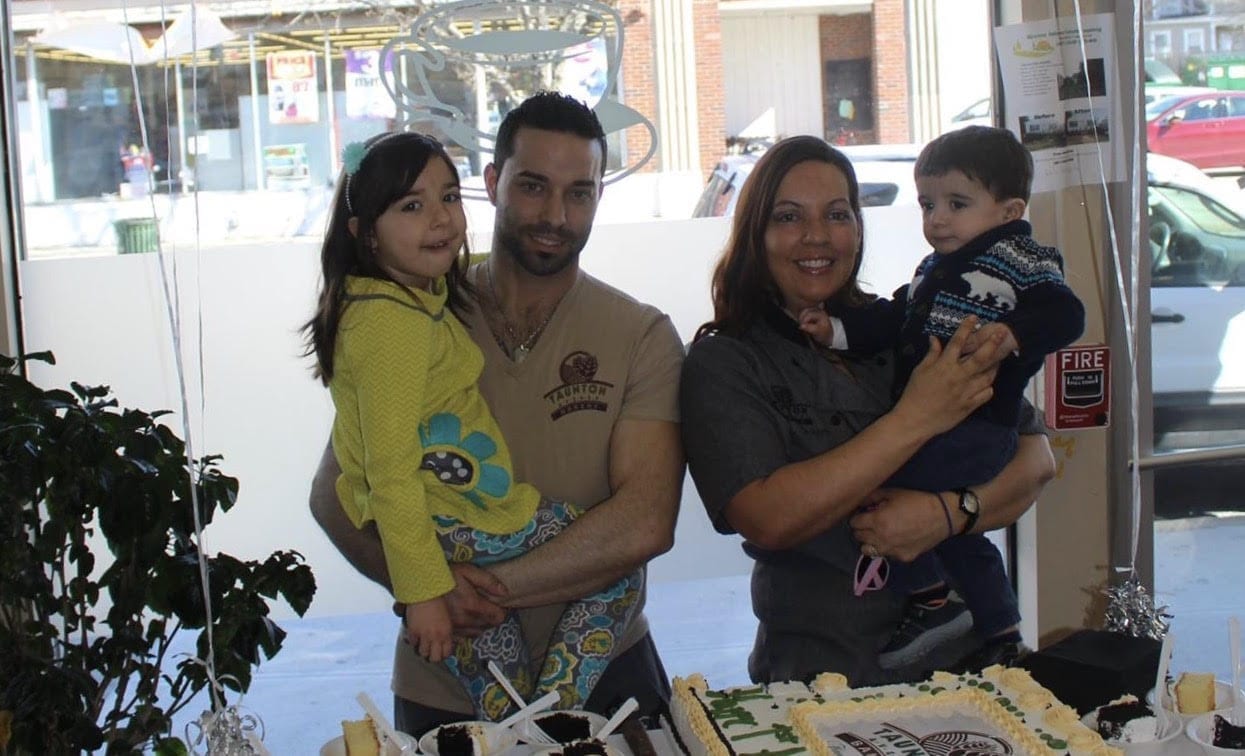 Tiago is a passionate family man who loves to fish and is always willing to lend a hand to help others. In October 2015, things changed for his family. iago was diagnosed with acute myeloid leukemia and has had to undergo numerous procedures and treatments. This has added a considerable amount of financial stress to his family’s life.

Comments Off on #MissionMonday: Tiago

Family Reach is honored to work with dedicated social workers at over 200 hospitals nationwide. This remarkable group ensures that families undergoing financial hardship are connected to Family Reach and receive the assistance they need to get back on their feet. 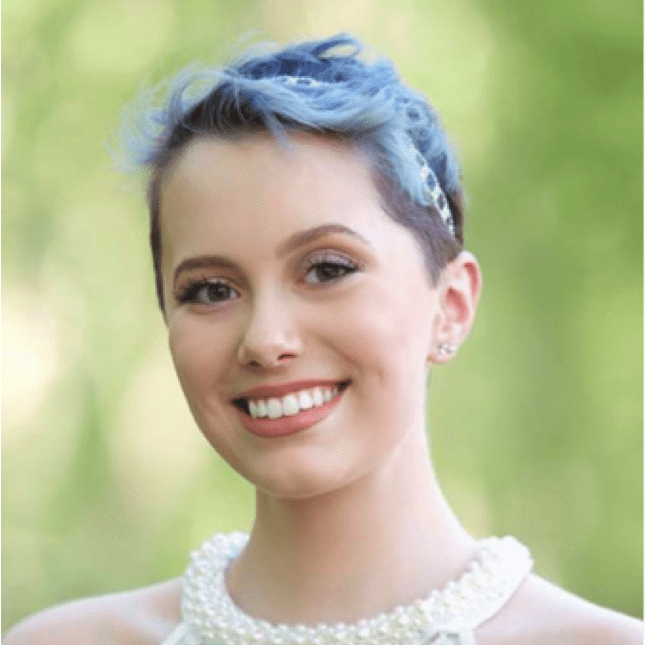 In January 2016 at the age of 15, Molly was diagnosed with Ewing’s sarcoma, a rare form of bone cancer. This kind and beautiful teenager had previously focused her days on her passion for figure skating.

Comments Off on #MissionMonday: Molly 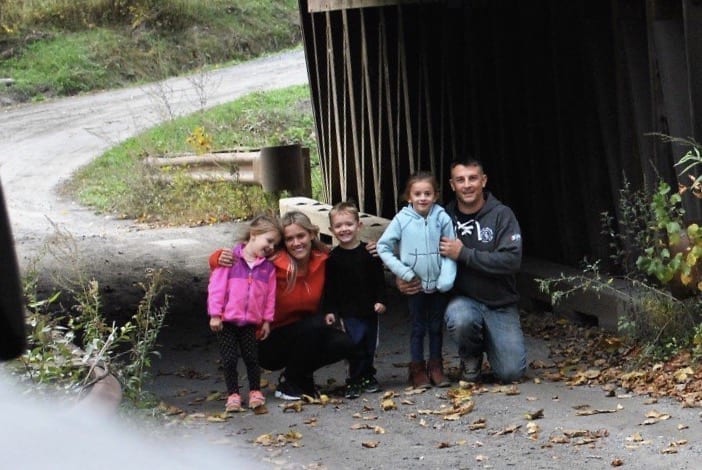 Michael and Leslie with their three children.
Family Story / Our Mission

In honor of Father’s Day, we are featuring the story of Michael, an admirable father of three and cancer fighter. Michael is a hardworking, loving 32-year-old father of three who lives with his wife, Leslie, and their three young children. In December of 2014, Michael was diagnosed with a rare form of Non-Hodgkin lymphoma. Following a grueling and extensive treatment plan, Michael experienced a brief period of remission, sadly relapsing in early 2017.

Jude is a bright and vibrant five year old who is a self-described “gamer” and dreams of becoming a scientist when he grows up. He has been battling acute lymphoblastic leukemia since 2013 and has undergone two bone marrow transplants and three relapses.

Comments Off on #MissionMonday: Jude

Alice and Kyle with Big Papi back at our 2015 Cooking Live!
Family Story / Family Voices

Kyle was diagnosed with osteosarcoma, a form of bone cancer, in December 2009 at the age of 13. His difficult treatment regimen included multiple surgeries and chemotherapy at the Dana-Farber/Children's Hospital Cancer Center in Boston, approximately one and a half hours from his home.

Comments Off on #MissionMonday: Kyle 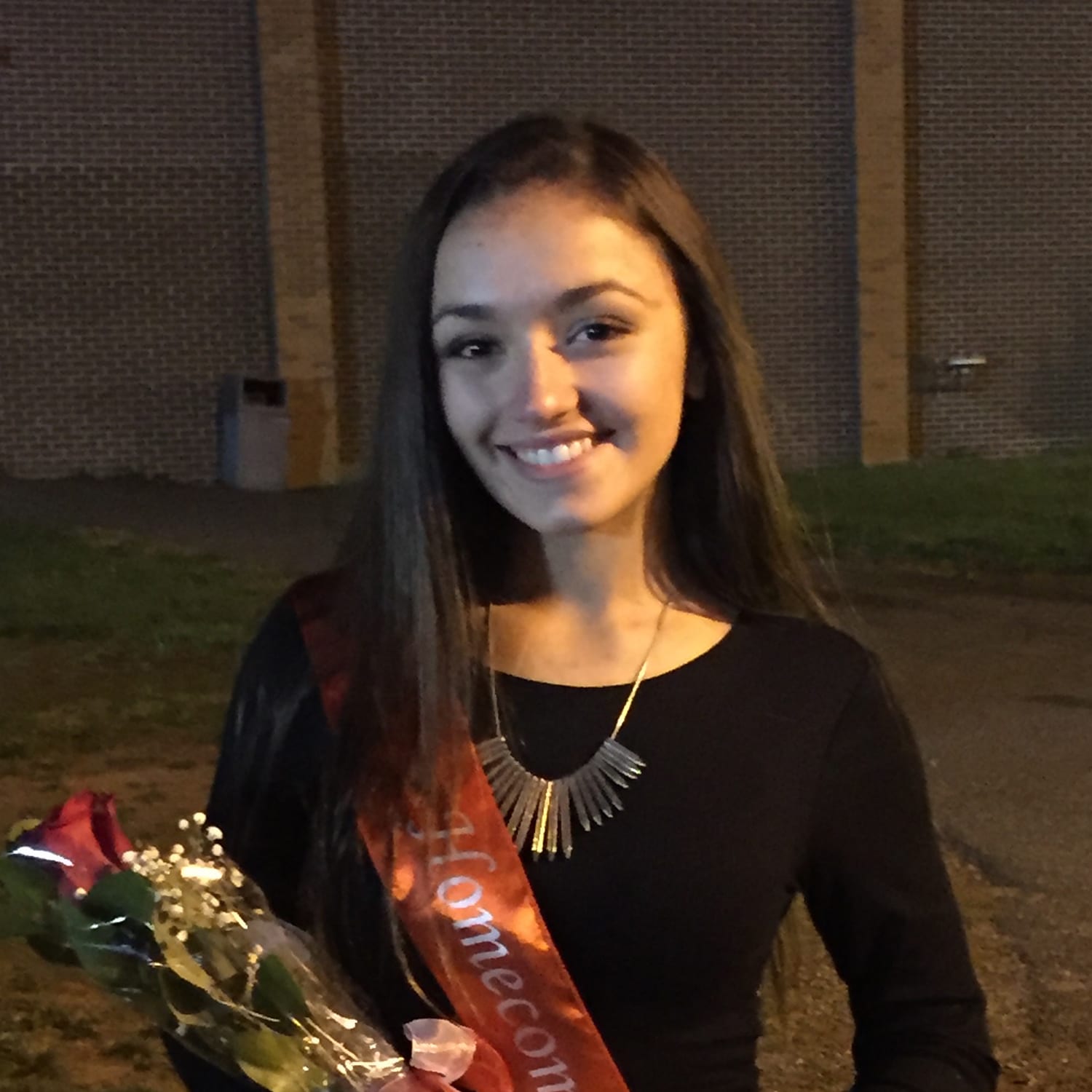 In honor of National Cancer Survivors Day, read how Bethany has overcome cancer and her impact on Family Reach. Bethany’s cancer journey began in 2008 at just six years old. It started with a series of minor illnesses and back pain that triggered her parents’ concern. They went to the doctor and soon received the devastating news that their daughter had acute lymphoblastic leukemia.

Comments Off on Overcoming cancer – Bethany’s story
Join the movement.